NewsWeekPRO
முகப்புபொழுதுபோக்குசினிமா செய்திகள்Is this big-name actor in the movie portraying a bully?

Is this big-name actor in the movie portraying a bully?

Mysskin was rumoured to have quit Vijay’s upcoming movie “Thalapathy 67,” which is being directed by Lokesh Kanagaraj, but it has since been revealed that the well-known actor has taken his position. Currently, Thalapathy Vijay is appearing in the movie Varisu. It is anticipated that the film’s filming would be finished in a few days as it has virtually reached its final phases. Additionally, the dubbing for this movie is progressing quickly. After completing his role in “Varisu,” Vijay will work with master film director Lokesh Kanagaraj once more. On social media, details about this movie, which would be Vijay’s 67th movie, are also being shared.

According to rumours, a total of five top actors would take on the roles of Vijay’s antagonists in this movie, which features a mobster plot. Sanjay Dutt and Vishal have reportedly been confirmed to star in the movie, however although lokesh Kanagaraj reportedly asked malayalam cinema stars Nivin Pauly and Prithiviraj to act in the movie, it is stated that they turned him down because of a call sheet issue. Mysskin, who has been active acting, has been invited by lokesh kanagaraj to portray one of the villains.

Although he had previously agreed to act in the movie, he resigned because of a call sheet issue because he was preparing to direct a new movie with Vijay Sethupathi and was also appearing in a few other movies, including Maveeran, which stars Sivakarthikeyan.

Additionally, Lokesh Kanagaraj is alleged to have committed another villain actor due to the quickness of Mysskin’s departure. He is none other than Mansoor Ali Khan, a famous actor.

He has threatened to play a villain in multiple Vijayakanth movies, and even though he is currently appearing in a comedy, he will play a villain once more in Lokesh Kanagaraj’s movie. He has a golden opportunity here. The fact that no formal information has been made public about this, however, is noteworthy. 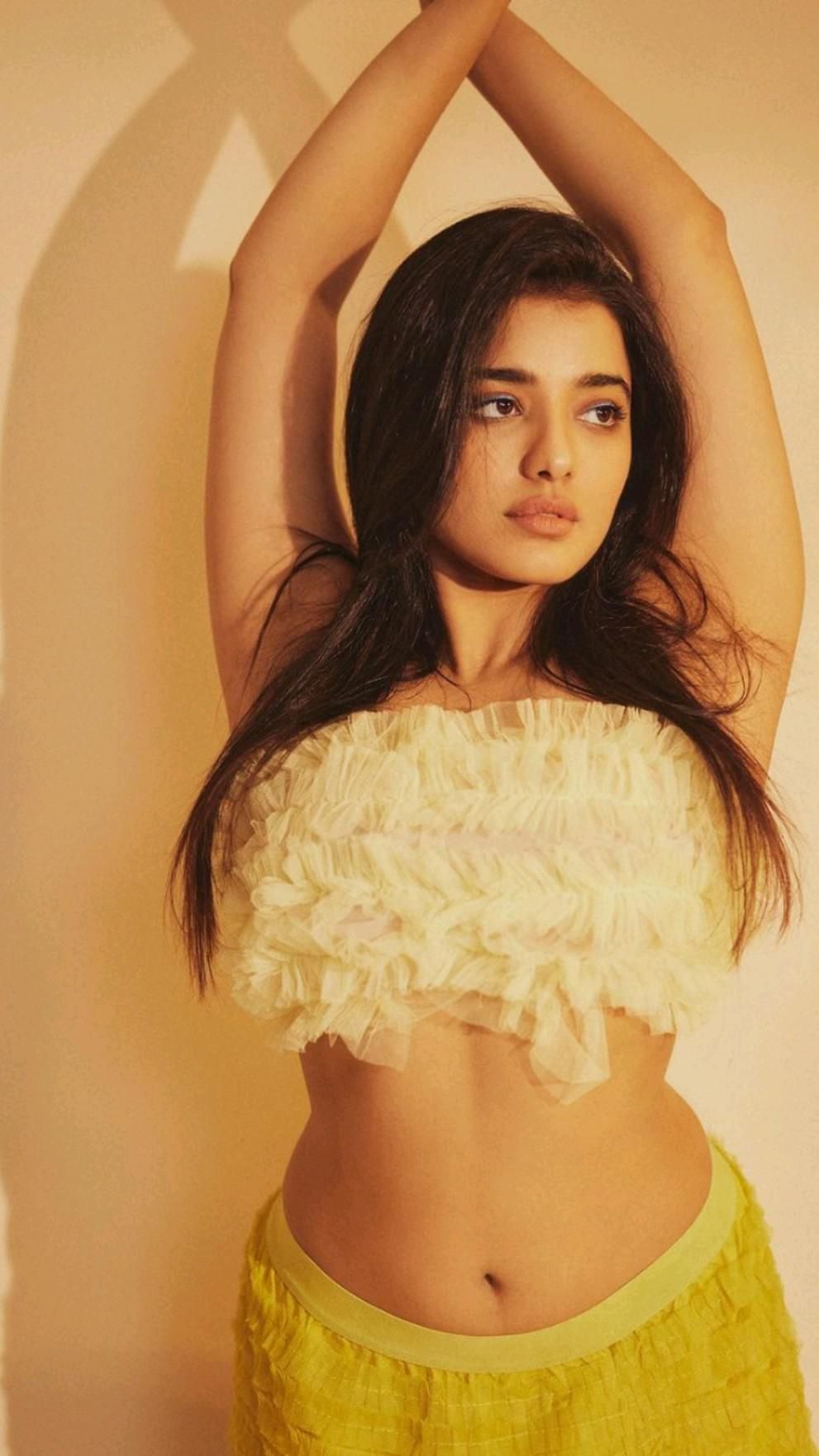 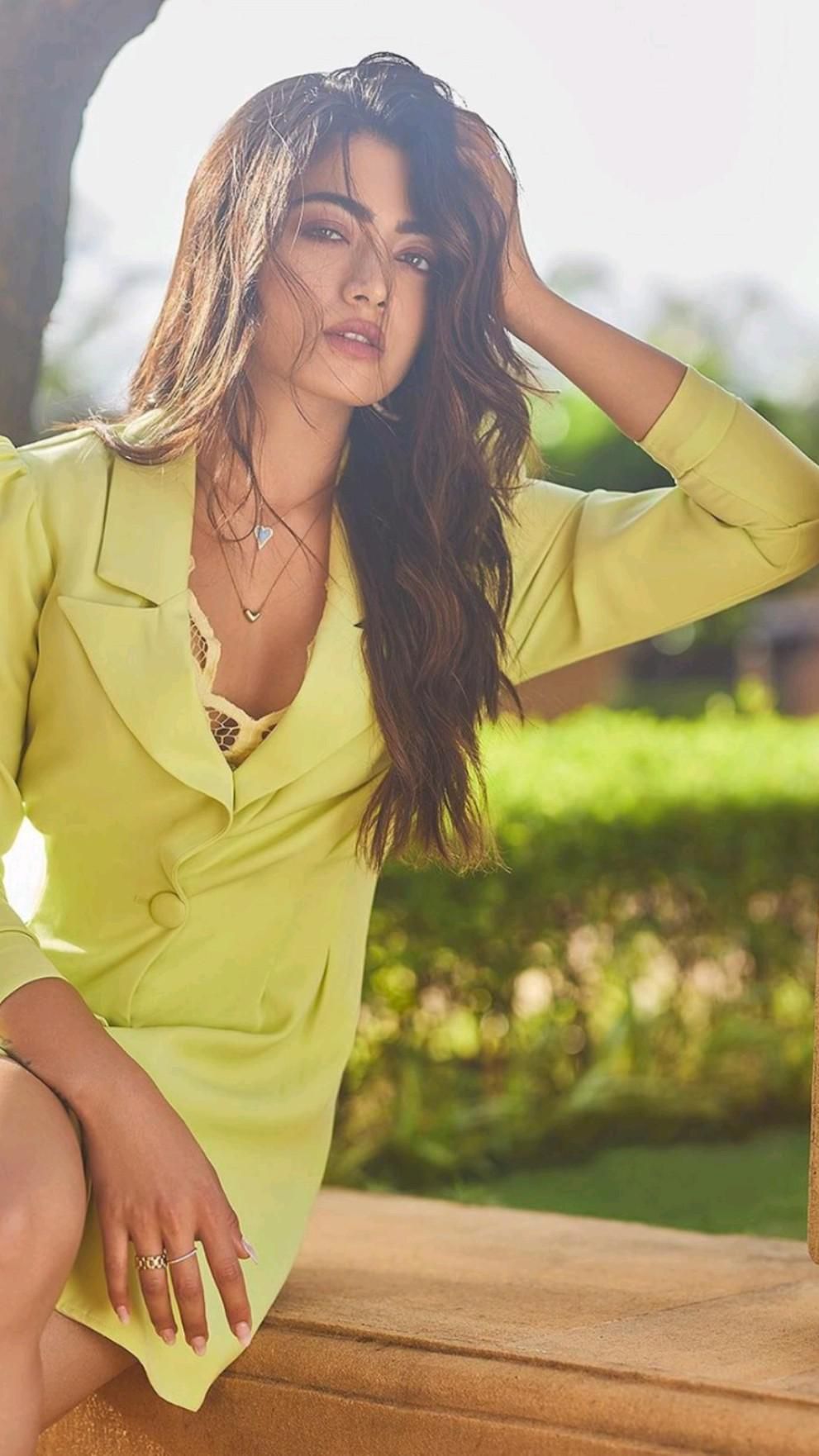